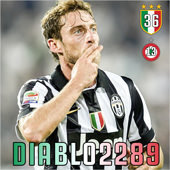 Xbox One VS PS4 VS PC: Dilemma esistenziale 3.0